Significance of ESP to Clairvoyance 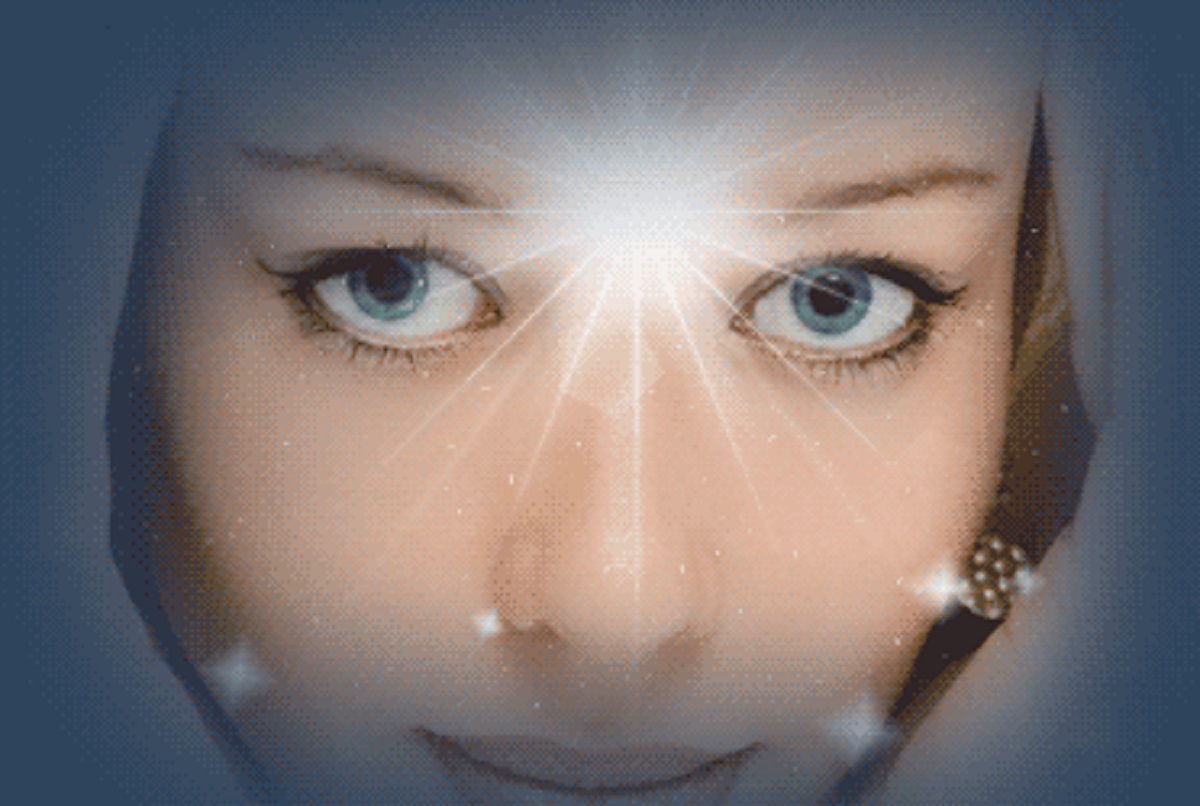 ESP or extrasensory perception are now famous that you can also find these as games for kids. On the contrary, they are once considered taboo or even somewhat dark. The beginning and science of extrasensory perception has been concealed. So let’s reveal and explain more on what is ESP. It is the gift or ability to get information by means of the five senses such as taste, sight, touch, smell, and hearing. As well as the other senses that is known to science are balance and proprioception. What are different types of ESP and its several explanations?

It is important to get into all the different ideas and challenges first associated with ESP before trying to enter the deeper meaning of it. The concept of ESP started way back before popular culture turned it into a cultural phenomenon of sorts. In fact, during the past cultures like ancient China and Egypt, people was simply expected to communicate mentally with others as they could even talk to dead gods and other supernatural spirits. Plenty of accounts from both ancient and recent days have described incidents of extrasensory perception despite of speculations and pure superstition. ESP has been even use as for divination such as on giving psychic advice. 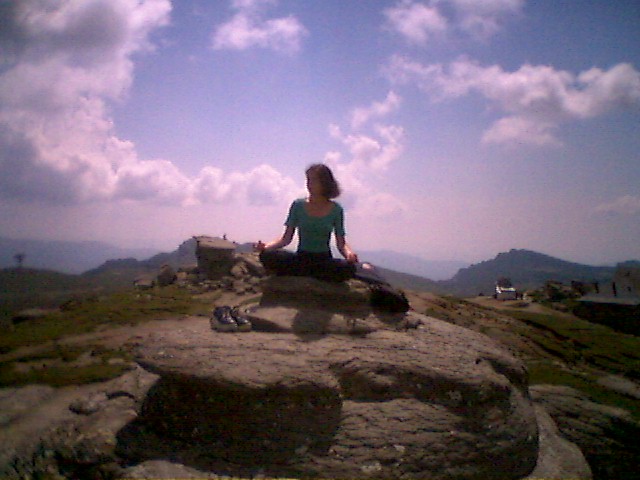 So the question is: Do ESP exists? Is it possible for people to have ESP? Several experiments have been run by many paranormal scientists to test the veracity of alleged psychic abilities. Those experiments have come out shocking and amazing results as it seems that ESP may be more likely than anyone previously thought. In fact, there were paranormal studies stating that alleged psychics seem able to predict the contents of sealed envelopes and accurately draw images similar to those of people drawing the same image from a remote area.

It was believed that parapsychology has grown both in venerability and believer population. It is actually a discipline seeking to investigate the existence, causes and conditions of psychic abilities such as astrology, regression and reincarnation memories, retro-cognitions and the likes. In fact, several universities around the world now offer parapsychology programs. 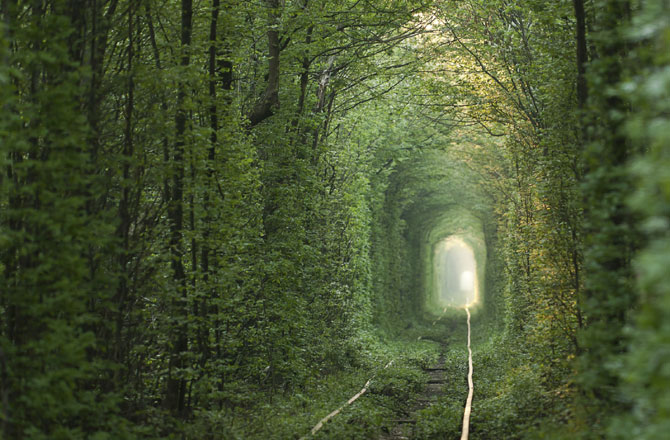 Most commonly reported extrasensory happenings such as clairvoyance, telepathy and precognition were believed to be relevant to ESP. Clairvoyance are often called as a second sight or a sixth sense. In this happening, the person can see events that happen in a certain location other than his/her present one without having any previous knowledge of the event. A person with clairvoyance ability can sense if there is something wrong with a family member or a friend and she/he can find if any of these people are in trouble. Clairvoyant individual may also know if their house is being robbed while they are away. Telepathy, on the other hand is defined as a mental communication between two or more people. Lastly, precognition is known as fortune telling or foresight. It is the ability to predict future events. It is the practice than by psychic on line giving free psychic readings online. 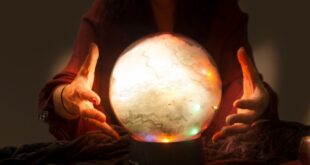