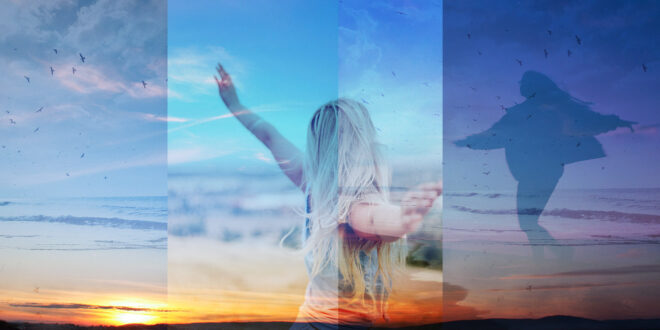 Manifesting What You Need

Manifesting something is often thought of as difficult at best, but nearly impossible for some. It is considered this complex effort that requires resources out of reach for the common individual. This train of thinking stops people from taking actual action. This is an unnecessary concern because if you need something special, or a bit of luck on your side, then there are some simple things to do to bring those things into your life.

Visualization is mentioned first because it is simple and anyone can do it. This starts with just relaxing and closing your eyes. Then, imagine or visualize, how you want a specific situation to go. As an example, imagine speaking to your boss and having it go in a positive manner. It could be imagining a conversation in which you are asking for a raise or to schedule a vacation, maybe even a promotion. Keep in mind that you deserve whatever is in your mind.

When using visualization, the goal is to feel and imagine as if your desires have already been received. Allow your mind and body to accept this new reality because if it feels impossible, then that could be the reason it has not yet manifested. Practice this deliberate manifesting for all the things you honestly desire, but also those that you feel you can imagine so it can be manifested.

When you are finishing your visualization, make sure to say a positive affirmation or statement of intent. This can be anything, but something like “May it be so or something that is better for all”. Then, open your eyes and breathe deeply. This may only take a couple minutes after some practice.

There is another simple technique to st a manifestation that can be done with what we all have readily available, a glass of water. Water can be energetically charged in a straightforward manner. This process of charging it with very specific energy only requires concentration on the specific energy type you need. For example, if you need success, good health, or inner strength then this is the energy you focus on. Start by focusing your mind on the energy needed and place your hands above the glass of water. Hold this position for a couple minutes and then immediately drink the water.

You have likely heard of tying the knot and this is similar. There is a manifestation technique that is about tying the know over your specific desire. Much like visualization, you must have a clear idea in mind when doing this. Imagine what you want and see it, then chose a short phrase to define it, like “I have earned a raise”.  It is important not to chose something like “I got a raise” because you know it is not true and this will create a negative energy or feeling. Chose something that is possible, yet toward what you want.

Next, visualize your future with extra cash in your pocket and an improved life from the raise. Take a piece of string and tie the first knot while saying the phrase as you tighten it. Repeat this several times, at least ten, doing the same thing with each knot.

When the final knot is tied, tie the two ends together as you say the phrase “so mote it be”. Carry this string with you at all times until you have what you were manifesting. If the string breaks, doesn’t come to pass, or a new desire takes the place of the old, repeat the process.

Always keep in mind that things may not turn out as expected. Intentions put energy into motion, even if we do not see results right away or see something different come to pass. The success rate will rarely be 100%, but the results can be convincing overall. The act itself offers empowerment and builds confidence as you have taken control.

Signs of Being Psychic

Being psychic is an amazing ability, but not everyone has it. Still, there are some …