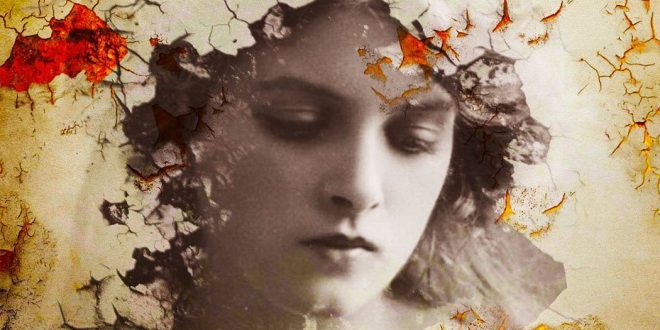 Being an Old Soul

The word “old soul” is something that refers to someone that is different than people of the now.  These people probably have kindness, thoughtful feelings, they are meaningful and most of the time they are misunderstood and different.  An old soul can be considered an outcast and can be someone that stands out differently than other people.  These people do not stand out because they have personality disorders, but they sometimes just have a hard time fitting in because they have a lot of wisdom and different tastes than other people have.

A person that has an old soul does not have to be a certain age, they can be older or younger.  There is no age that decides on if someone has an old soul or not, but this has to do with reincarnation and how many times a person has died and come back.  Most old souls will not feel connected to the Earth because they know that they are different and because they have soul connections to other times.

Getting an online psychic reading can give them insight as to if they are an old soul or not.  An old soul looks at themselves and they see that they live a life more on their own than other people do.  They have a positive reflection of themselves, but they learn from the people around them and this is what makes them different.

An old soul often will have more insight into different situations, and this is the reason that they feel old in their soul because they have had many life lessons already.  They have learned through their reincarnation and through their own thinking.

Someone that is inclined to the spiritual world will have a different life and idea than other people.  Old souls have the power to find happiness in wisdom and they will be more satisfied when they are away from things that are material and things that are gossipy.  People that are old souls do not want to talk about other people and they think about things and put meaning into things before they act.

Old souls sometimes are withdrawn, and they are hard to love but at the same time they are kind and thoughtful of others.  They sometimes have a hard time fitting in, and they want to share their wisdom with others.

Is My Child an Old Soul?

An old soul is someone that can be any age, even a child.  They have an old soul because of reincarnation, and this can be someone of different ages.  Children with old souls are often times withdrawn and they sometimes daydream a lot.  They will have a hard time fitting in with other people and this is because their soul is different than other peoples.

There is no certain way that a child with an old soul acts, they often can relate better with adults than other kids can, and they don’t like to listen to authority or be bossed because they feel that they know everything.  Sometimes they have a hard time fitting in with other kids because they are so different.

If you wonder if your child is an old soul, you can contact a psychic and you can get a reading.  If you love someone and you believe they have an old soul, embrace them and love them for who they are.

Get Rid of Your Stress and Have Energy

We all have stress, and most people don’t even know how they made it through …